As a Muse, Depression Sucks 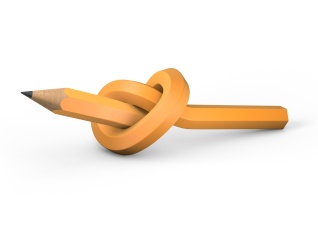 Recently, someone commented that I didn’t write like I was depressed, even though I actually was at the time I wrote.

This week I am even more depressed, so I thought I’d give you a look inside my head as I try to write while depressed and/or anxious.

::typing:: “Donald Trump Is Not a Monster. He may be a liar, a bully, and a misogynist who is uninformed, egotistical, and thin-skinned, but he is not a monster. Monsters are mythical. They are what we invented to be The Other. To say a person – Timothy McVeigh, Ted Bundy, Donald Trump – is a monster is to say that they are Other: not human beings. In reality, they are all human beings, who may have done monstrous things. But they are motivated by the same things as all humans: greed, fear, hate, sex, fame…”

::thinking:: No. That stinks. Half the people who read my Et Cetera, etc. blog will hate me because I said Donald Trump is not a monster and the other half will hate me because I compared him to Timothy McVeigh and Ted Bundy. I’ll offend everyone at once. Maybe I could write “How to Offend Everyone at Once.” No, that’s a terrible idea. My goal is not to offend.

::still thinking:: Why am I so afraid of offending anyone? Is it because when I’m depressed, my self-esteem is super-low and I can’t afford to lose any more friends? Is it because I’m female and was raised to be a people-pleaser? Then why haven’t I pleased more people? Is it because I don’t want to be called a “special snowflake”?

::still thinking:: Maybe I should write something about education. What, though? The education issue everyone is talking about is Betsy DeVos. I only know about her what others have written. Writing about her would be useless and boring. Crap. It’s already Friday and I don’t have anything. I’m not going to have a thing to post this week.

::typing:: “The Handmaid’s Tale: A Tale for Our Times”

::thinking:: No. Hardly anyone reads my book posts anyway. How can I have been doing this for three years and not have more followers? Is that why I write? Ego gratification. I’m a sad, sad person who needs external validation instead of interior satisfaction.

::still thinking:: My husband doesn’t even read my posts half the time, even if I mention him. Maybe I could write about bipolar disorder and sex. No, I’d have to do too much research and I’m running out of time. Besides, with my luck, my husband would read that one and not want our sex life all over the Internet.

::still thinking:: My knee still hurts. How long have I been sitting at this stupid computer?

::thinking:: No. I don’t hear voices like psychotics hear voices. All I hear are Pete Seeger singing pizza commercials or a men’s chorus or an NPR broadcast that I can’t quite make out. That’s boring. My life is boring. Besides, I’d have to do too much research and I’m running out of time.

::still thinking:: Maybe I could re-post one of my old posts. Wouldn’t that be cheating? If I can’t some up with something by tomorrow, I may have to. But that’s like admitting failure. Like I can’t write. Maybe I can’t write anymore. Maybe I’ve already written everything I know.

::typing:: Recently, someone commented that I didn’t write like I was depressed, even though I actually was at the time I wrote…

::thinking:: Now how am I going to illustrate this?

Parts of My Life I Miss the Most

My Worst Birthday Ever 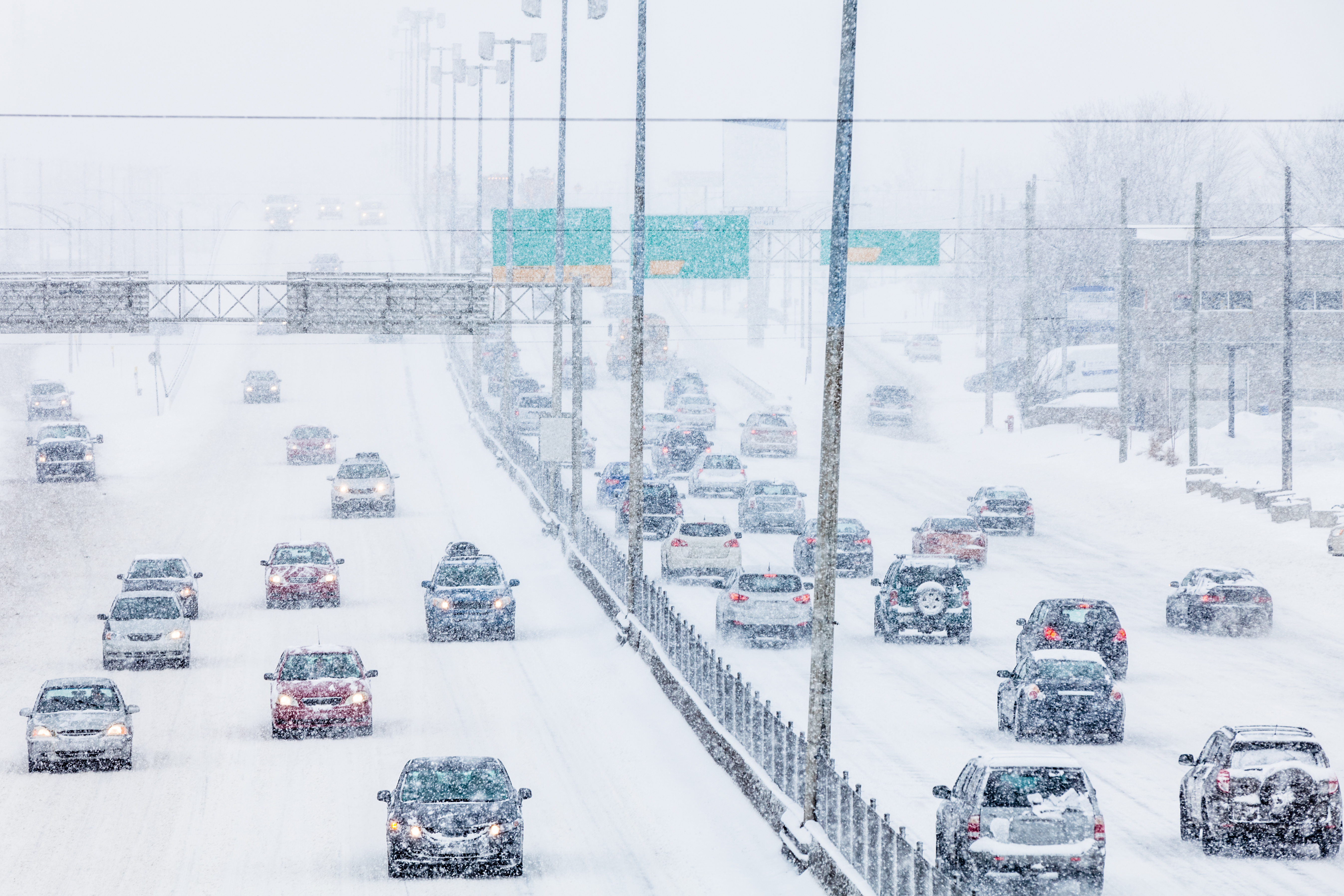 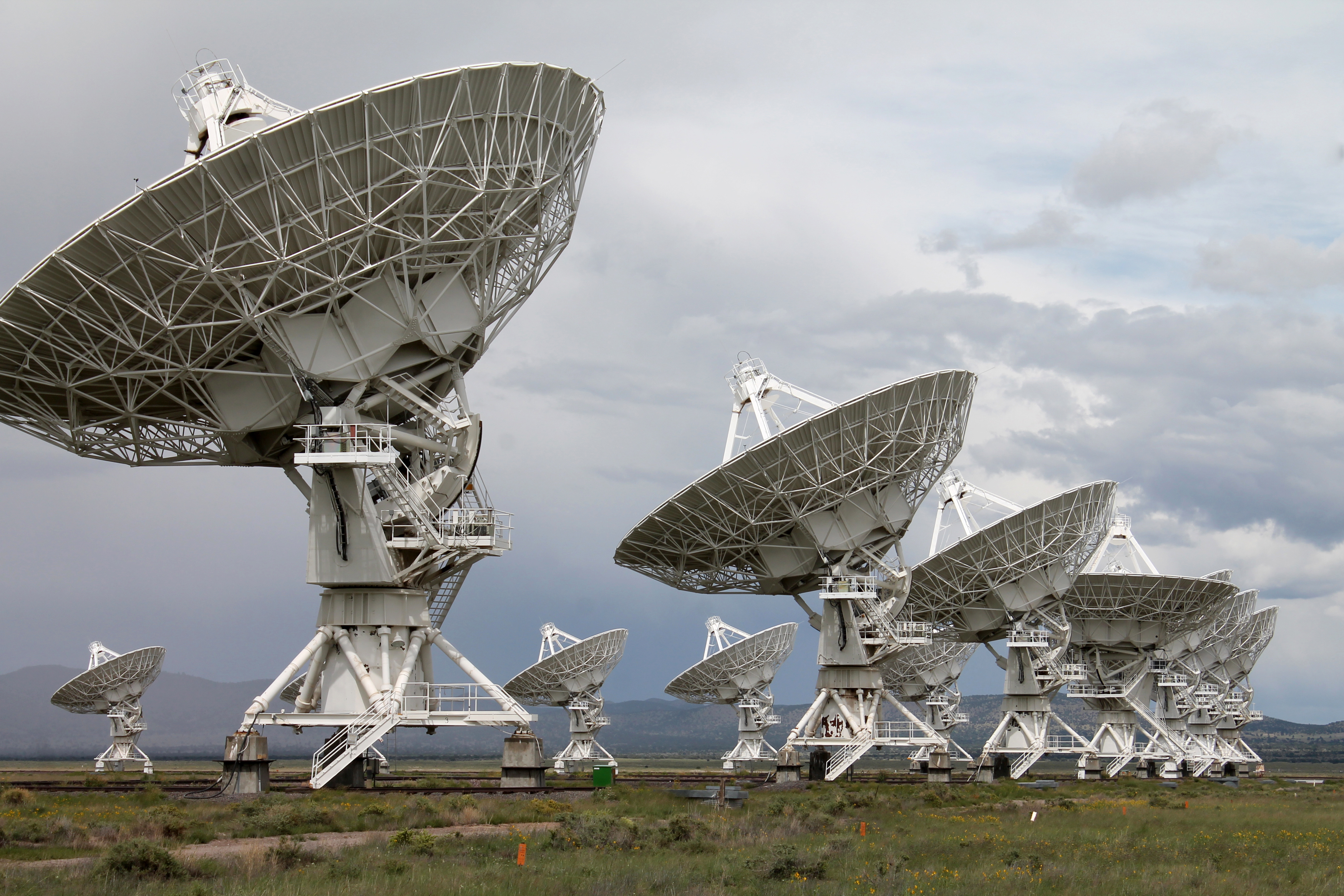