It’s always a risk when you admit publicly to having a mental disorder. But I am thinking of doing just that.

I have not had uniform success when I have revealed to others that I have bipolar disorder (or chronic depression, either). There have been a lot of “me too’s” and “so’s my brother/sister/mother/friend/etc.” and then we compare diagnoses and symptoms and meds and war stories and have a jolly time.

Other times, well… My mother hoped my problems would go away after I got a “good, steady job.” My father said he didn’t mind if I went to a therapist “as long as he didn’t have to go too.” My mother-in-law “doesn’t believe in mental illness.” My rotten-ex-boyfriend “jokingly” suggested that if we went to couples counseling, he and the therapist could agree that I was a danger to self and others and have me put away. (I knew that wasn’t true and told him so. We went. It didn’t help.)

Recently I have started two blogs, this one for mental health issues and a more general one called Et Cetera, etc. (which you’re welcome to visit if you like). I have linked Et Cetera to my Facebook account, but so far I haven’t linked this one.

Starting these blogs feels like a risk to me, especially since I’ve set WordPress to remind me to post at least once a week. Making a commitment that I will pull myself together four times a month (eight if you count the other blog) and write is something I’m not completely sure I can do. I have good days and bad days, and sometimes those bad days pile up in a bunch.

But I have also taken a bigger risk. Creative Nonfiction magazine requested submissions to be considered for its Mental Health Anthology. So I submitted one. If it gets chosen, I will be “coming out” as bipolar and a mental patient. When (if) that happens, I will likely do the “big reveal” on Facebook. A fair number of my close friends already know, but they constitute only a small segment of my FB friends.

(Creative Nonfiction accepts only manuscripts that have not been published elsewhere. If they don’t accept mine, you can bet it’s going up on this blog the next day.)

So, having thoroughly terrified myself, I will anxiously await the results. And in the meantime, I’ll try to keep up the regular blogging.

Saving Face, or You Can Die From That?

What’s Wrong With Introverts? Nothing! 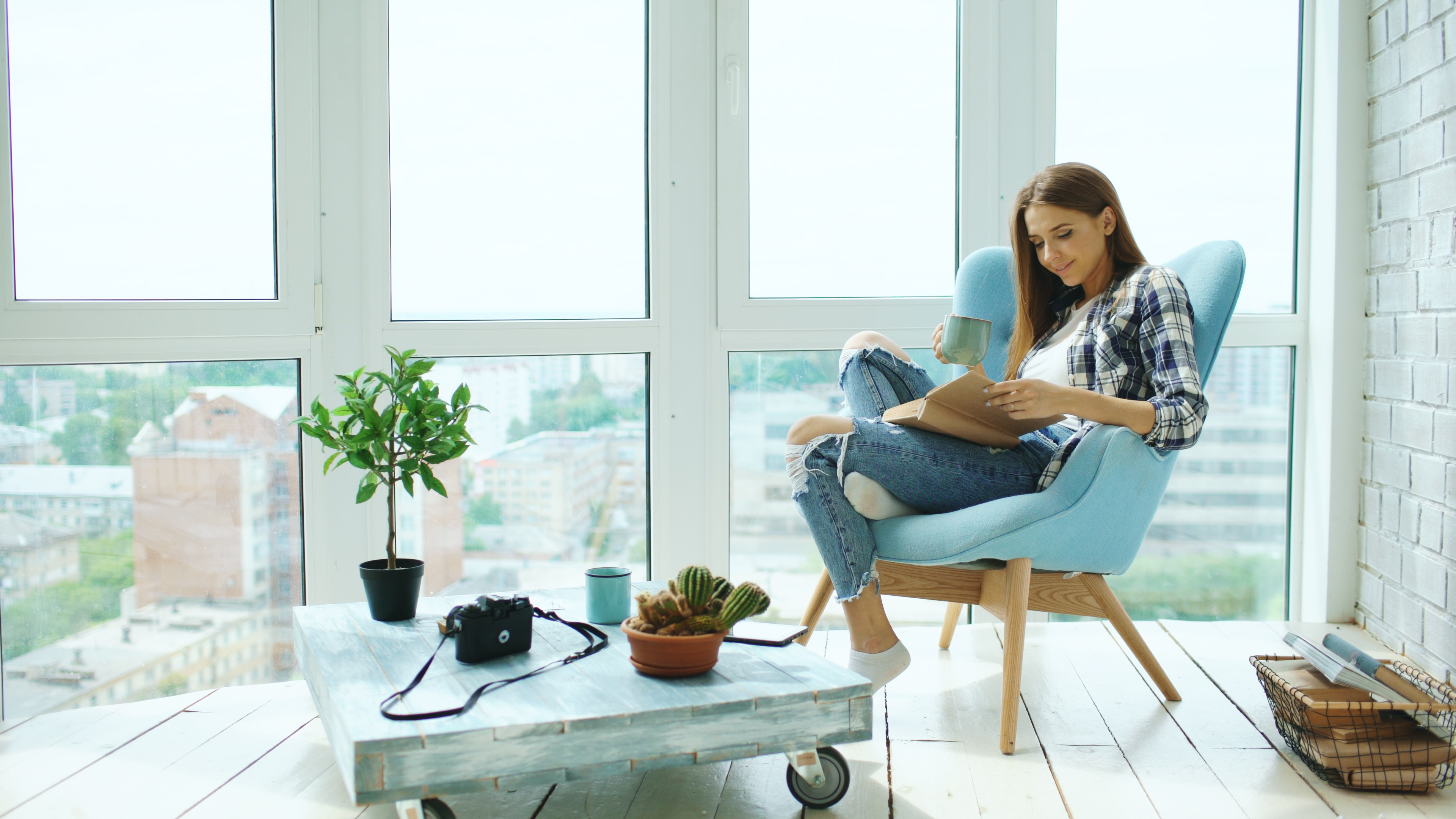