There’s been a lot of media interest lately in Simone Biles. The gymnast described by many as the Greatest of All Time withdrew from the Olympics, citing mental health reasons. Many news outlets and commenters have been understanding, but some have not. A Texas Deputy Attorney General, for example, called Biles a “selfish, childish national embarrassment,” which he apologized for six hours later. A podcaster called her “weak,” and said that her performance showed that “when things get tough, you shatter into a million pieces.” After Biles pulled out, the team won a silver medal, with the Russians getting the gold.

Many have compared Biles with Kerri Strug, who performed the vault in the 1996 Olympics, despite having an injured leg. At the time she was praised for her courage and strength, although it turned out that the American Women’s Gymnastic Team would have won the gold even without Strug’s dramatic vault.

Biles’s situation and its comparison with Kerri Struggs serves to reinforce the idea that only physical injuries are “real” and that talking about and acting on mental health matters is not acceptable. Yes, Olympic swimmer Michael Phelps has talked about his struggle with depression, but only after the Games were over. It was brave of him to talk about it, but he received little to no backlash after deciding to talk openly about depression and suicidal ideation.

As in so many other situations, mental health and mental disorders are considered less “real” than physical disorders. And the pressure put on athletes and Olympic athletes in particular can be a factor in damaging their mental health. Athletes have long been encouraged to “play through the pain,” even when that results in severe physical injury. Few have considered how playing through psychological pain affects athletes.

Added to the stress of competition and the pressures of fans, parents, and coaches to succeed, many athletes have suffered through physical and sexual abuse. Simone Biles has commented that she is part of the #MeToo movement that has brought attention to previously unrecognized instances of sexual harassment and exploitation. In a lengthy tweet, Biles revealed that she was one of the victims of team physician Larry Nasser, who is now in jail following over 100 counts of such behavior. “As I continue to work through the pain,” Biles tweeted, “I kindly ask everyone to respect my privacy. This is a process, and one that I need more time to work through.” She could have tweeted the same thing regarding her recent mental health problems.

Another factor in the language surrounding Biles’s decision to remove herself from the Olympic competition is how many people talk about how she personally denied “us” a gold medal (as if all Americans were in contention for the medal) or ceded the victory to the Russians. Ideological matters ought not to be a point of discussion regarding an athlete’s mental health. But they are. People forget that the Olympic Games are just that – games. Too much patriotic fervor is whipped up based on the outcome and the international goodwill of the Games has been lost.

Along with the fact that an amazing athlete was strong enough not to let the pressures of competition further affect her mental health. Simone should be praised for her decision, not called weak and childish.

Comments on: "Simone Biles: Mental Health Is Health Too" (1) 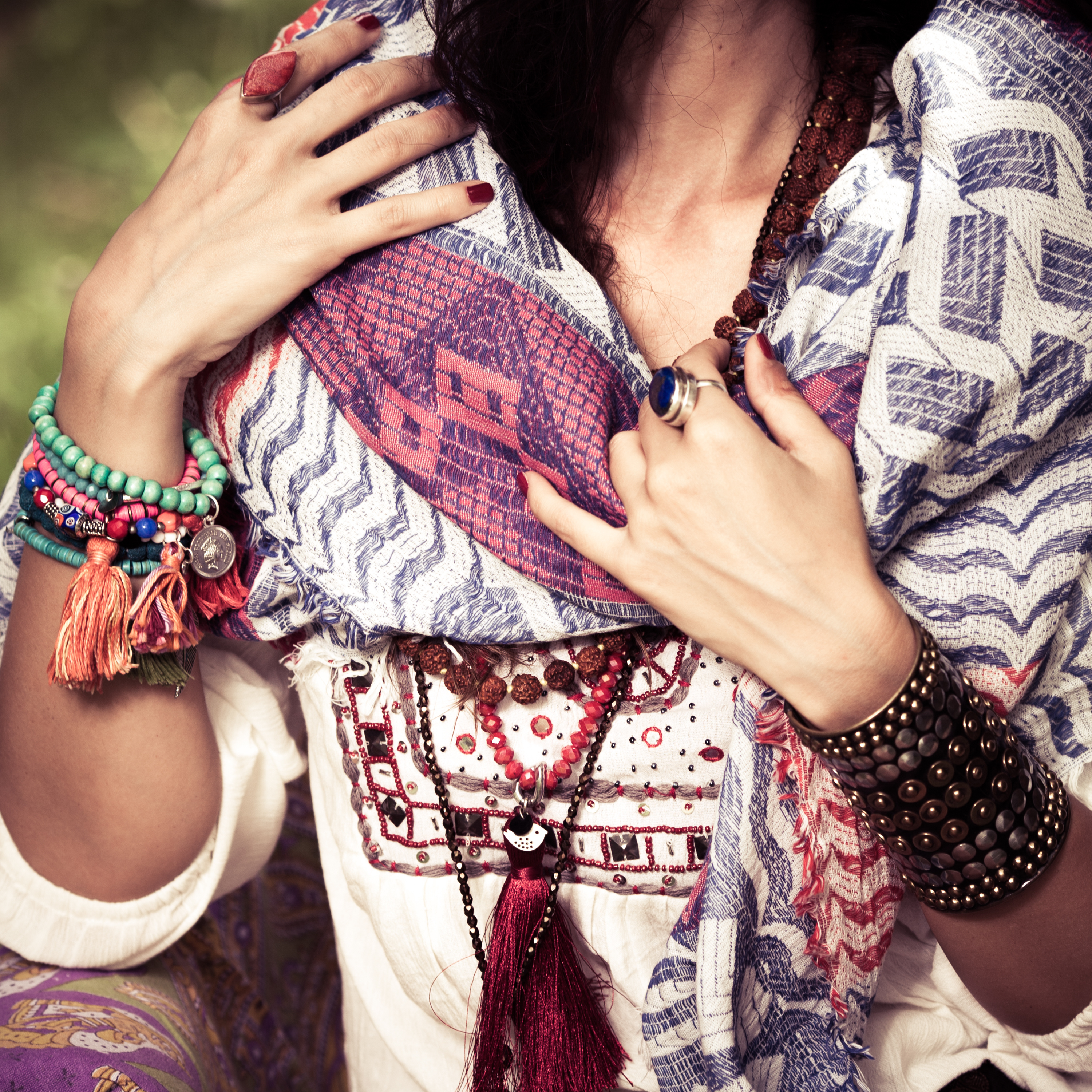 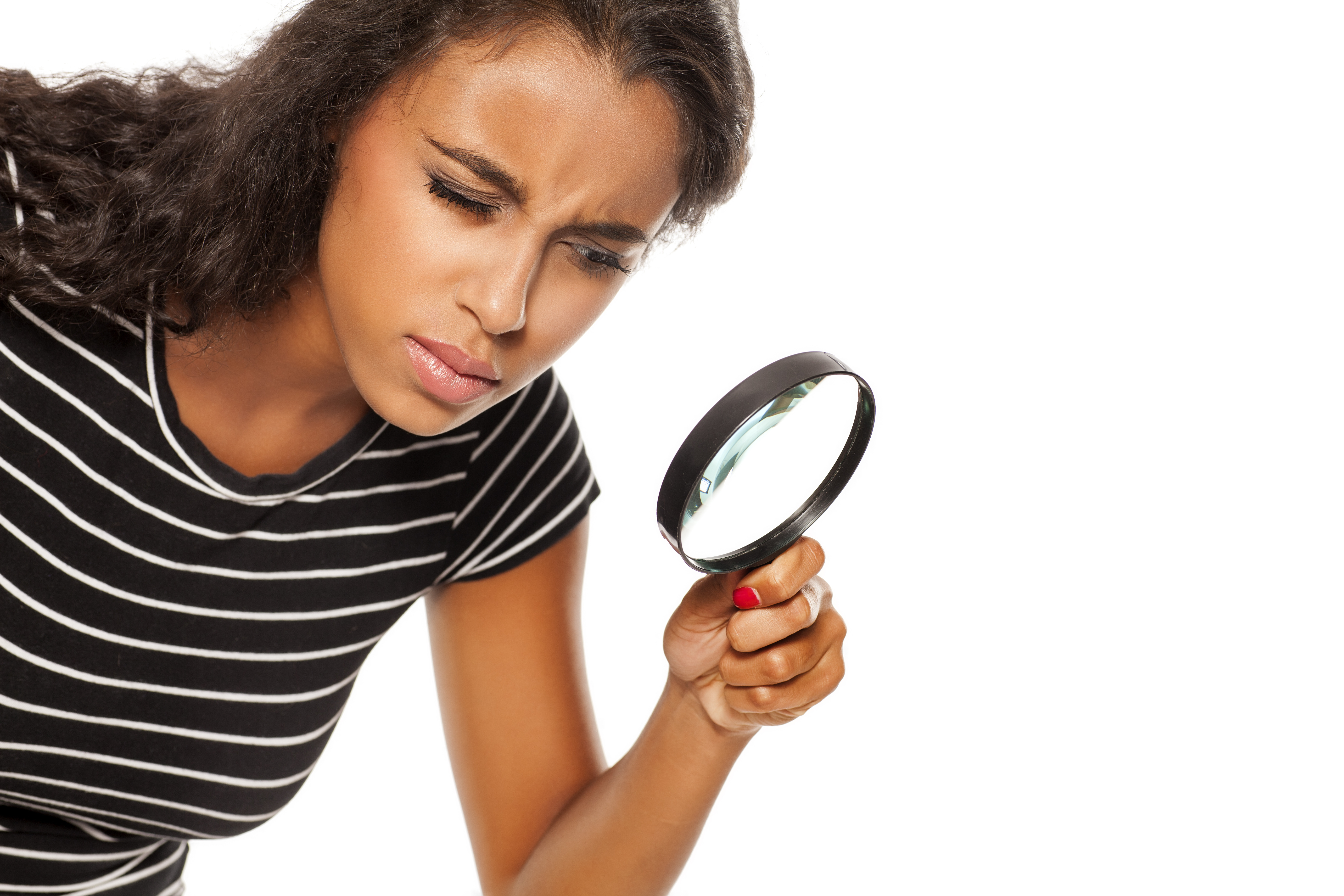